I am excited about the upcoming television series, "Marcia Clark Investigates the First 48", because I have done some work on the show! The show airs on March 29th, 2018 on A&E at 9:00pm. There is a series of 7 episodes where certain cases are reviewed by Marcia Clark, the former California Prosecutor in the OJ Simpson trial, which had so much controversy and notoriety surrounding the case itself as well as the verdict. 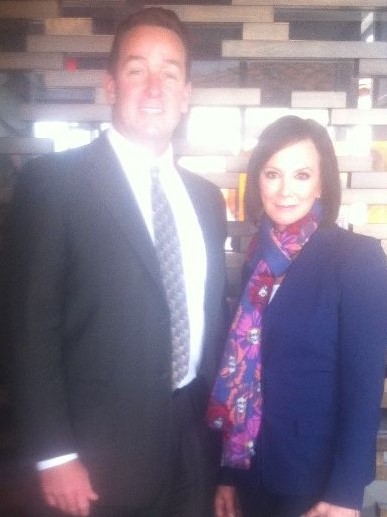 The cases that are profiled on the show are either unsolved, or have had some controversial outcome. It should be an interesting series and there are plans for Season 2 in the works! Check it out on A&E on Thrsday nights starting March 29th, 2018. Below is a link to the show.